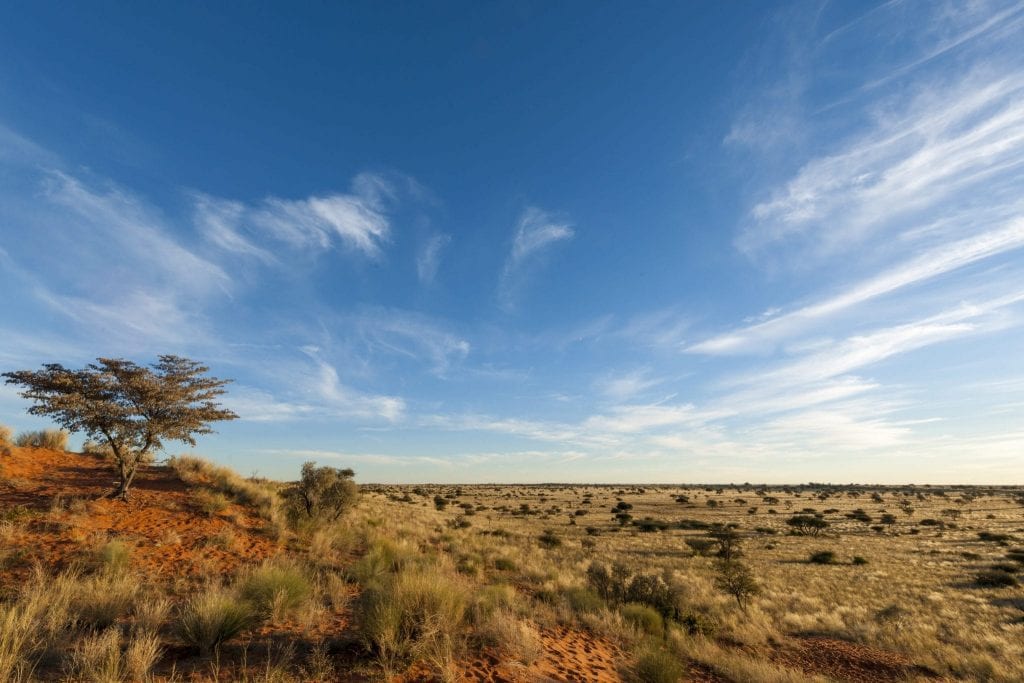 Mopanie offers comfortable overnight accommodation in Kathu in the Northern Cape Province of South Africa. Kathu lies in the middle of the Kalahari Desert, situated perfectly between Upington and Vryburg and just a three-hour drive from Kimberley.

Kathu’s name means “town under the trees” after the camel thorn forest it is situated in. The camel thorn tree forest is one of only two in the world, with the other located between Mariental and Rehoboth in Namibia. Its uniqueness was recognized in the early 1920s when it was declared a State Forest. In 1995, it was registered as a Natural Heritage Site. The Kathu forest is approximately 4,000 hectares in size and these camel thorns trees provide support for large sociable weaver nests and are also used by many other bird and animal species.

Select your check-in and check-out dates using the calendar below to book this accommodation.

Who is checking in?

Please select number of adults and children checking into the accommodation using the controls you see below.

The summary of your accommodation booking is shown below.